Purpose
The objectives of this geoinformation are: 1- To serve as an instrument for the georeferencing of population statistical data as well as of electoral processes, facilitating its graphical representation, consultation, analysis or the crossing with other data sets of geographic information; 2- Facilitate the knowledge, on the part of the public administration and the citizenship, of the territorial boundaries of the municipal districts and census sections of Catalonia, as well as their identification.

Use constraints
Other restrictions

Evaluation method description
The data of this dataset do not aim to achieve compliance with INSPIRE regulations. For this reason, its conformity is not evaluated and it is declared not conformant compliant by default.

Evaluation method description
The compliance of the metadata is evaluated using the "INSPIRE Validador" Web tool, "Conformance Class 2" test. The metadata is considered correct when the only errors reported are related with the main language of the metadata file. These errors are due to the fact that Catalan is not included in the list of official languages of the European Union. 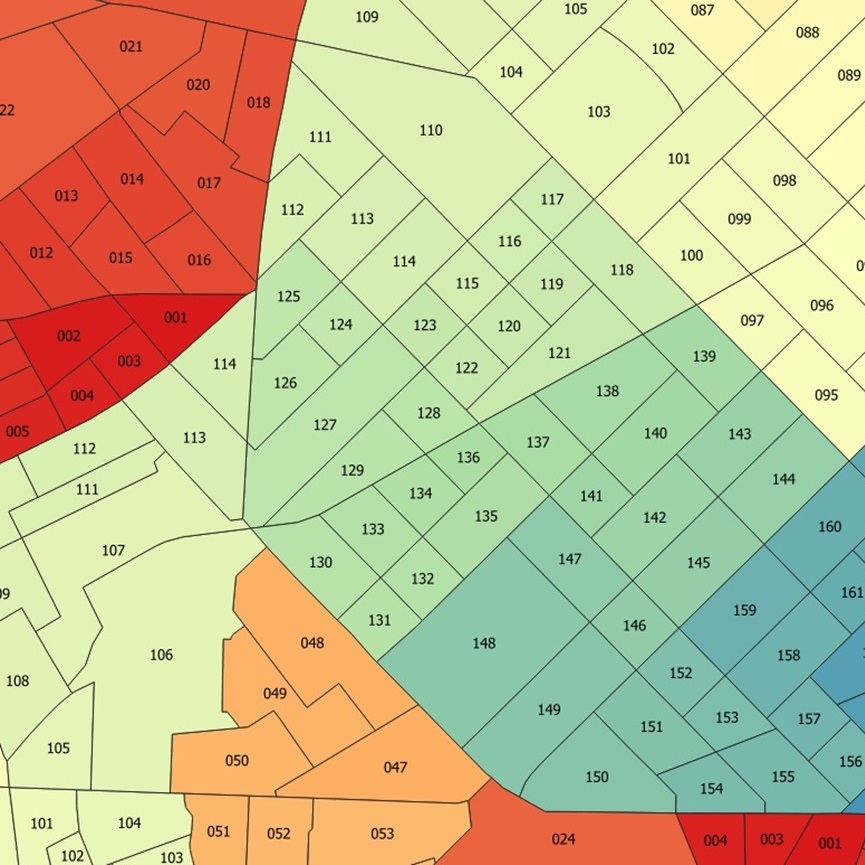